Lawrence Gunther was first registered “blind” at the age of eight when doctors discovered Lawrence’s central vision had failed.  By his early 20’s, Lawrence’s sight further deteriorated — ending his ability to use his remaining peripheral sight to carry out daily tasks. It was at this point that Lawrence learned to live life through his other senses.  Lawrence adopted the use of a guide dog, learned braille, and acquired a talking computer and optical scanner for reading books.  His determination and utilization of new-age technologies allowed him to continue his full-time studies at university which led to his earning a Masters in Environmental Studies.  Now in his 40’s, Lawrence’s ability to perceive light has virtually vanished.

While Lawrence’s progressive loss of sight may have made him increasingly dependent on the use of great guide dogs and technology, his love for the outdoors has only deepened. Lawrence competes professionally in fishing events with over 100 tournaments  and more than 20 top-ten finishes to his name, a well-known documentary, TV and radio host, a highly regarded columnist and author, and a riveting motivational speaker.

In addition to fishing, Lawrence spends as much time as possible on the water.  His love for sailing led to his winning the California International Blind Sailing Regatta in 2010.

Lawrence’s groundbreaking work in the field of environmental integration included developing the world’s first fully accessible public computer “Web-4-All”. His work has been recognized with numerous awards including the Meritorious Service medal from Canada’s Governor General. 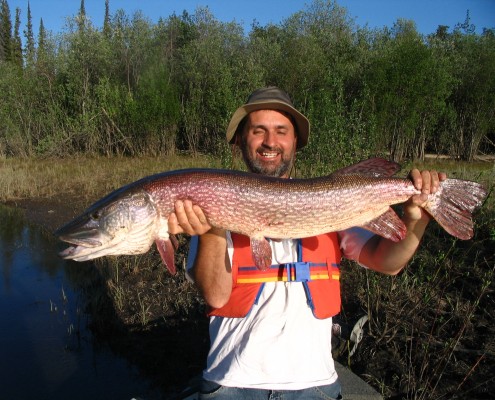 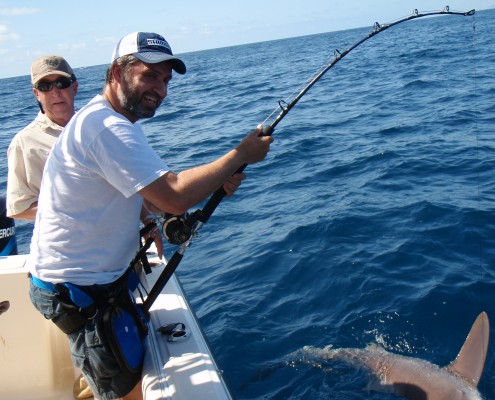 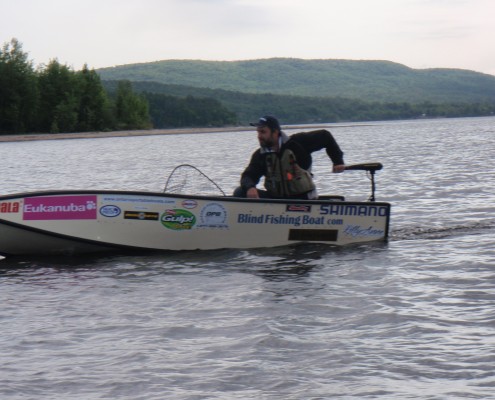 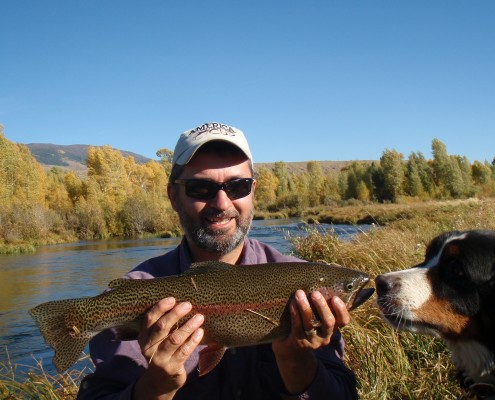 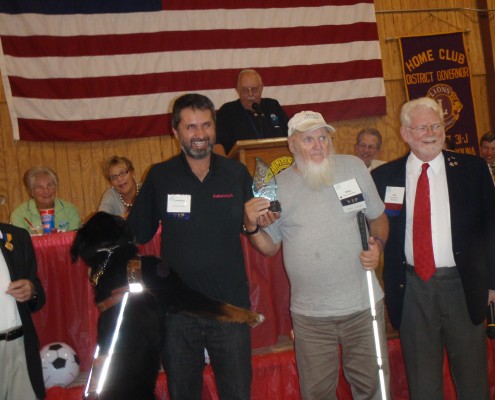 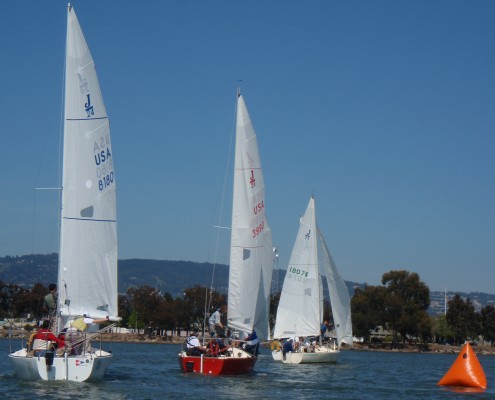 Lawrence is no stranger to outdoor adventures, having participated in the first-ever canoe expedition from Toronto to Prince Edward Island. The 2,100 k/m voyage was undertaken to attend the 1977 world Scout jamboree.

In 1989 Lawrence conducted 3-months of research in Canada’s far north with the support of a Northern Studies Research Training Grant.  He lived among Inuit and Native peoples to document their recollections of life prior to outside contact.  In 1990 Lawrence was invited to live and lecture in Sweden for one year. Lawrence spent the year traveling throughout sweden documenting their environmental accessibility solutions , and lecturing on the Canadian experience. In 1994 Lawrence served as a CESO volunteer to the Lithuanian government to bring their policies in line with democratic principals.

As a fisher from the time he could walk, Lawrence has owned and operated a number of boats, ranging from 10-foot skiffs to a 20-foot Ranger.  While attending university, Lawrence spent his summers fishing commercially hand-lining for Cod aboard home-made Dories off Canada’s East coast.  Lawrence’s fishing experiences cover both fresh and salt water, including fishing for: Arctic Char, Lake Trout and Northern Pike in the Arctic; Trout, Walleye and Carp from the Great Lakes; salmon and Sturgeon off Canada’s West Coast; shrimp aboard trawlers on the North Atlantic; Sword Fish, Sailfish and Marlin from the South Pacific; and, Bullhead shark and King Fish from the South Atlantic.

Lawrence developed the Blind Fishing Boat to fish small in-land bodies of water for sport fish such as Bass, Pike, Walleye and Musky.  His technological developments have led to his being widely regarded as an international expert in the field of orientation / navigation technology for the blind.

For exercise, Lawrence walks 10 km a day with his guide dog, competes in triathlons, and paddles competitively on a Dragon boat team. He also participates in celebrity/blind car races, with  top-five finishes that include placing 4th, 3rd twice, 2nd and 1st.

Having traveled extensively throughout each of Canada’s territories and provinces, Lawrence believes strongly that all Canadians need to become more aware of our rich marine resources and how our choices are impacting the longest coastline of any nation in the world and the 8% of Canada’s surface  covered in fresh water.  To this end, Lawrence started Blue Fish Canada, an organization dedicated to collecting and networking the experience and knowledge of Canadians and First Nations Peoples who live along side water.  Blue Fish is dedicated towards sharing first-hand knowledge and supporting local champions to enhance their water quality and marine ecosystems.